NORWALK, Conn. —  Xerox Holdings Corporation today announced that it is filing a preliminary proxy statement with the United States Securities and Exchange Commission (“SEC”) in support of its slate of independent candidates to replace the board of directors of HP Inc. at HP’s 2020 Annual Meeting of Stockholders.

Following the expansion of HP’s board slate from 11 to 12 members, Xerox has provided notice to HP that it is adding Erroll B. Davis, Jr., former chairman and chief executive officer of Alliant Energy Corporation, to its existing slate of highly qualified director nominees. Mr. Davis has extensive public company director experience, having served on the board of directors of Union Pacific, General Motors, PPG Industries and BP.

“Today’s filing reflects continued progress towards a combination between Xerox and HP,” stated John Visentin, vice chairman and chief executive officer of Xerox. “By nominating a slate of 12 independent, highly qualified candidates for election to HP’s Board, we are giving HP stockholders an opportunity to have a board that will act in their best interests and consider any and all opportunities to create value. We urge them to take advantage of this opportunity.”

Mr. Davis commented, “Xerox has assembled an exceptional slate of nominees with extensive executive and board leadership experience. I am humbled to be part of this group and, if elected, look forward to serving HP stockholders and exploring all potential options to maximize HP’s long-term value.”

About Erroll B. Davis, Jr.
Erroll B. Davis, Jr. has held several senior, high-profile positions in the private and public sectors. He was president, chief executive officer and chairman of Alliant Energy Corporation, which he helped form by merging WPL Holdings with two other public utility companies.

Following the successful integration of those businesses, Mr. Davis entered public service, first as chancellor of the University System of Georgia and then as superintendent of Atlanta Public Schools to clean up one of the largest cheating scandals in U.S. education history. Mr. Davis currently serves on the board of Union Pacific Corporation and previously served on the boards of General Motors, PPG Industries and BP. Mr. Davis provides operational and strategic experience, as well as experience with mergers and acquisitions and integrations.

For additional details on the offer, the benefits of the transaction to both companies’ stockholders, and the Xerox management team, please visit www.XplusHP.com.

About Xerox
Xerox Holdings Corporation (NYSE: XRX) makes every day work better. We are a workplace technology company building and integrating software and hardware for enterprises large and small. As customers seek to manage information across digital and physical platforms, Xerox delivers a seamless, secure and sustainable experience. Whether inventing the copier, Ethernet, the laser printer or more, Xerox has long defined the modern work experience. Learn how that innovation continues at xerox.com. 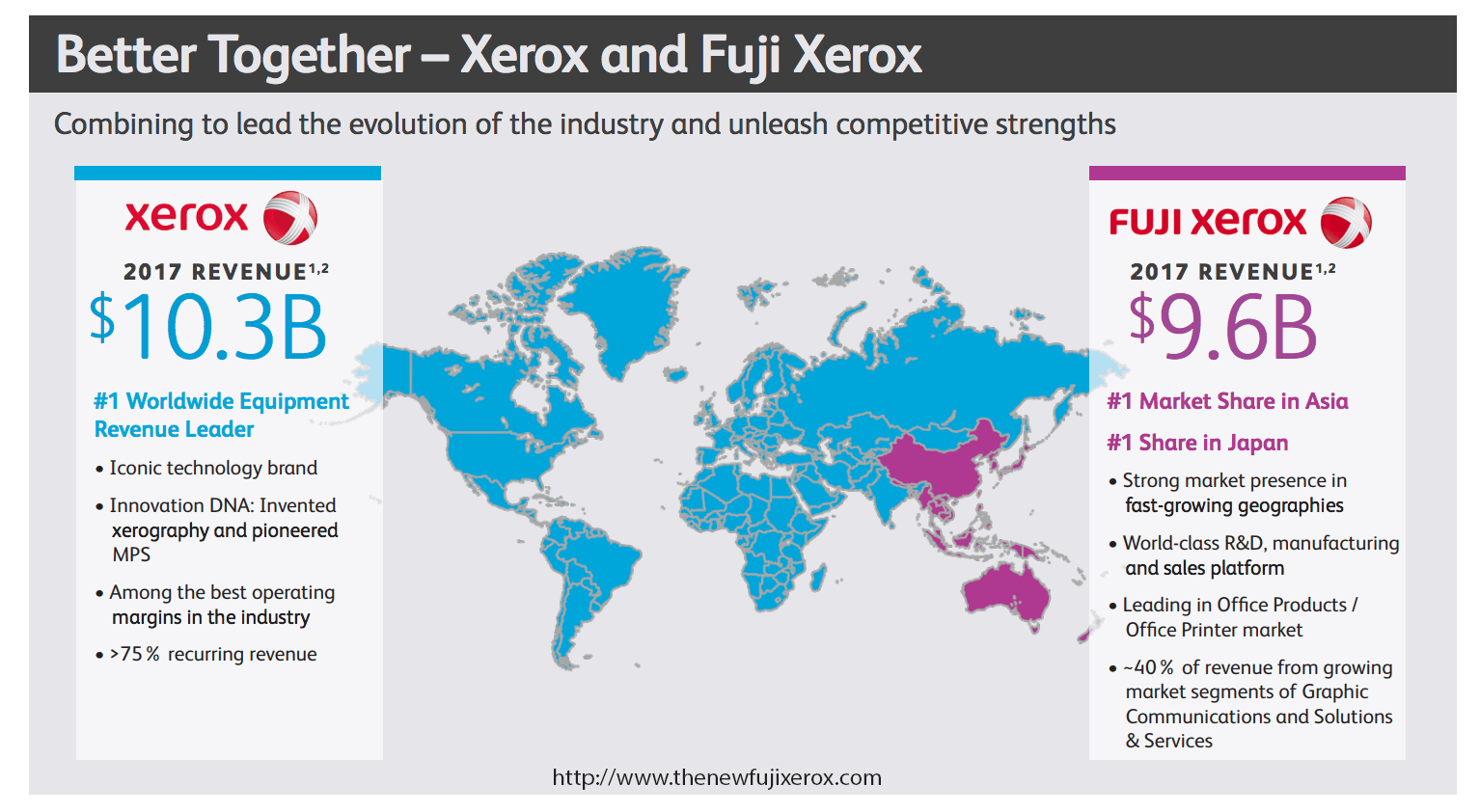