Businesses are slowly starting to open back up again, but the places that customers and employees are returning to will be different than they left them in March. In many buildings, they’ll have to fill out forms about their health and have their temperature taken before they can get in the door. Inside, they might have to wear masks, follow defined traffic patterns throughout the building, and deal with high-walled cubes and plexiglass separators. I was able to speak with Toshiba America Business Solutions (Toshiba) President and CEO Scott Maccabe recently to help get an idea of what this is going to look like.

“Before COVID came in, we had the circumstance of print and document volumes slowing down as businesses continued the transition into a digital space,” said Maccabe. “The print industry was also over-manufacturing for what the demand really would require.”

Obviously, this isn’t a good recipe if you’re paid based on consumption, but it isn’t the end of the world as long as there is enough usage to sustain a marketplace. Seven months ago, there was – and then COVID-19 pushed the decline into warp speed. We’ve seen various research reports indicating that print volumes are expected to fall by about 30% in 2020, and another 22% of the baseline for 2021. That’s a lot of pages gone. For the folks with large bases and less to feed it because of declining usage, trouble is on the horizon.

Maccabe said that most dealerships could plan on being down somewhere between 15% and 20% on print. He predicts an elongated “V” model — a sharp decline and a long recovery. “Some states are opening up faster than others, so the economic recovery will vary state by state,” he said. Nevertheless, he does see an opportunity in the second half of the year for a resurgence in business for dealers.

Maccabe also expects to see some consolidation as a result of COVID19. “Those who did a good job operating their dealerships will survive and perhaps acquire and expand,” he said. Others may not be so lucky. Some folks who were thinking about an exit strategy might end up getting out sooner than they thought. Maccabe didn’t rule out Toshiba’s willingness to buy distressed dealerships or invest in cash-strapped dealer operations.

Concerns like working from home or businesses going paperless don’t phase Maccabe. “People are going back to work sooner or later,” he said. Even though people have been working from home, landlords still expect their checks. Maccabe reasons that this will motivate most businesses to call their employees back into the office when it’s safe to do so. Maccabe also believes that we will continue to communicate through physical mediums. “The transition to digital may have accelerated, but paper is still king,” he said.

According to Maccabe, Toshiba adjusted their organization 30 days ahead of the chaos, and so were ahead of the curve. That’s not to say they saw COVID-19 coming, but Maccabe and his team looked at the general direction the print market was heading. In doing so, they adjusted their direct business and operational structure, focusing on driving innovation, differentiating themselves as a supplier, and extending and enhancing their value as a business partner.

One such change — splitting up their marketing group — helped Toshiba leverage remote seminars to remain relevant with their partners and customers. These seminars were even more valuable as social distancing rules came into effect. It gave Toshiba an excellent opportunity to educate customers about digital transformation and inform them about the technology Toshiba can provide to reach that goal. The seminars are useful for educating their partners, too. Maccabe said that they have had more than 1,500 people including end-users, dealer principles,  sales reps and employees engaged in seminars covering a broad range of topics.

Toshiba has been a helpful advisor to its partners over the last few months. The company shared its planning processes and documents on how to safely reopen and mitigate risk. They also spent time helping dealers figure out the Paycheck Protection Program (PPP) loan application process, which has been widely described as a difficult one.

If there is anything we can take away from COVID-19, it’s that office equipment dealers cannot rely on print alone if they want to stay in business. While the slow and steady decline of prints was relatively sustainable in the past, the avalanche caused by COVID-19 is not. Dealers who are able to sell something besides print, like managed services or solutions, can still make money when no one is printing. But if the name of your game is razors and blades, then you might be in trouble. 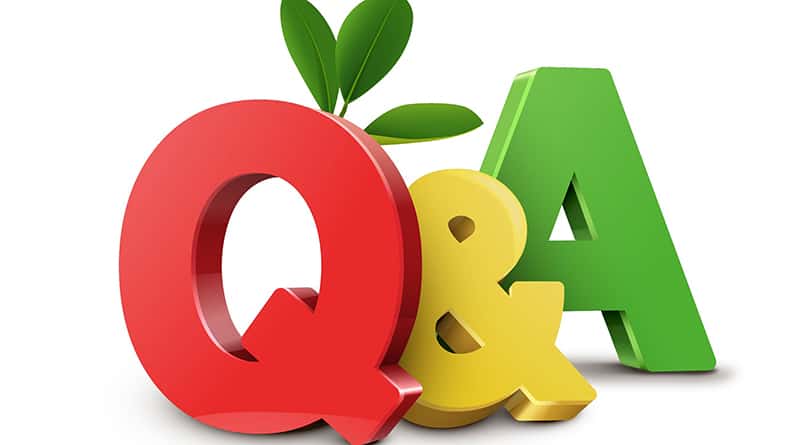 Q&A With Jim Dotter, President of the Select Dealer Group 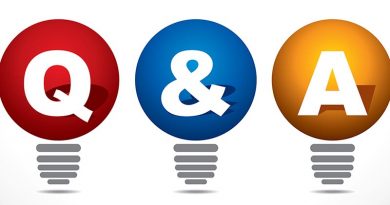 October 2, 2018
The Imaging Channel
We use cookies to ensure that we give you the best experience on our website. If you continue to use this site we will assume that you are happy with it.Ok