The title of this blog is a commonly misquoted quote attributed to Mark Twain. When I went to research the exact quote and context I discovered that Twain actually wrote a variation of this in several letters after hearing that a newspaper had mistakenly reported his demise. “The report of my death was an exaggeration,” seems to be the most accurate version of the quote, which has since become one of the most famous in the English language. It’s strangely appropriate for any number of occasions and uses.

Once such use is the description of the print industry. The paperless office has been a prediction for decades now, and if paper could talk I’m pretty sure it would be only too happy to quote Twain. Sure, volumes may be reduced, but it’s not ready for its swan song just yet. According to IDC, while worldwide page volumes from digital hardcopy devices decreased 1.5 percent between 2011 and 2012, the total page count still equals 2.98 trillion pages. IDC estimates that annual A4 printed pages can cover the surface area of New York City 237 times. That doesn’t sound like something that’s dead to me.

The truth is, dying is no easy feat. One of my favorite quotes comes from one of my favorite books, “A Tree Grows in Brooklyn.” “It takes a lot of doing to die,” says protagonist and eternal optimist Francie Nolan. It’s true for many people, products and industries.

The managed print industry is a perfect example. Instead of rolling over and dying because customers are printing less, dealers, office imaging providers, resellers, and OEMs alike have worked hard to stay ahead of the curve and make the most of a society that becomes more and more digitally inclined each year. Xerox, for example, has famously engineered its transition to a services-led company, but of course it’s not the only one. Ricoh, Konica Minolta, HP, Toshiba, Samsung, Lexmark, Canon – all the major OEMs have made a major shift into services and solutions. It’s a survival tactic, and a necessary one. As hardware installs struggle and page volumes dip, new solutions are needed to make up ground.

Enter document management, ECM, workflow — words that might have not been in the average dealer’s daily vocabulary five years ago, but they’re top of mind these days. Many dealers have added or plan to make the shift into these markets, adding solutions and services on top of their hardware and MPS solutions. Are they all successful? Not necessarily, and arguments can be made that it isn’t for everyone. But it’s a very real need for many, as we saw at the Workflow Summit last December in Las Vegas, where many traditional dealers were present and attentive as presenters spoke on topics including transaction capture, IT procurement, optimizing workflow and more. It’s a real need for many dealers, and although they may not be ready to make the leap yet, they’re learning, developing plans and exploring options. It’s one reason we launched Workflow magazine; along with The Imaging Channel it creates a well-rounded educational offering where, whatever your business, you can explore your options, learn about different products and markets and plan for your future – one that does not include the death of the industry.

Oh, and in case you’d heard whisperings? The rumors of our death have been greatly exaggerated too. We’re pleased to announce that The Imaging Channel and Workflow are alive and well and under new ownership. The Imaging Channel and Workflow’s publisher Patricia Ames, well-known industry analyst Robert Palmer, and myself, your humble editor, are very proud to introduce you to BPO Media. Visit BPOMedia.com for more information.

It just goes to show, you can’t keep a good man, woman or industry down.

The Billion-Dollar Question: Will Lexmark’s $1B Kofax Acquisition Work? 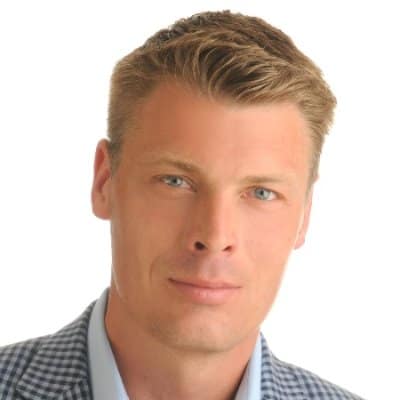 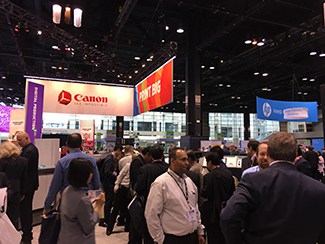 Leading Others to Action — Part 3