In that odd span of time between Christmas and New Year’s, — a time that one friend suggests doesn’t exist, as no one is quite certain what day it is — my innate weirdness again turns to an almost compulsive need for lists.

New Year’s resolutions, annual goals, menu items for the big party, who to invite to the party, and of course, the most important list of all: the list of things that I am thankful for in 2017. All good things to consider.

And then my attention meanders over to the dark side of lists. The lists of sales myths, lies and half-truths. Out of that list come the Seven Deadly Sales Myths.

I can feel some bristling already. How could I even suggest that these time-proven classics such as “Always Be Closing” are anything less than sacred sayings? How could I argue that social media isn’t the end-all/be-all of today’s sales environment? And there’s no way, Mr. Smart Guy, that you can possibly say cold calling is anything but a waste of time! How dare I challenge the wisdom of the ages!

In full disclosure, my intent here is to challenge certain thinking, possibly stir up some controversy and get a discussion going (at least in your mind).

1. Cold calling is dead. No, it’s not. Cold calling is not dead. Cold calling is very much alive IF you understand what cold calling means in today’s market. When we engage a person for the first time, either in person or via phone, and we have never spoken before or had a mutual acquaintance introduce us to one another, it’s cold. If I knock at your door and announce, “Hi, I’m looking for the person who makes decisions on your purchase of candygrams,” this may not be the most effective method of engaging. However, it’s quite likely better than canned “How to reach everybody” email templates that so many are being taught to use. Cold or warm, the main point here is that you must make an effort to reach out to people … a LOT more people than you probably think. And some of those people will be “cold.” If you must defend the “NEVER COLD CALL AGAIN” stance, that’s fine. Call it something else, but reach out, because it’s unlikely that enough people will contact you (see, they don’t like making cold calls either) to make your 2018 goal. Or will they, after all?

2. It’s all about “social” now. No, it’s not. It’s not all about social. Or it is. I don’t know. I suppose it depends on how you define “social.” Look, the reality is that if you are spending countless hours on social media, perfecting your “subject matter expert” status and expecting to hit your quota in 2018, unless you’ve been doing it for quite some time, it aint gonna happen. Social is important. Becoming an SME is important. Creating a network of raving fans who adore you AND bring you business; wonderful! But reality check — are the hours you are spending on social simply an attempt to break some secret code because you have call reluctance? If it is, look for an SME on call reluctance and fix that first!

3. Always Be Closing. NO. Always be having conversations, only a small percentage of which are to finalize the transaction or consummate the relationship. I accidentally on purpose engaged a sales rep from a big-time “motivational speaker/trainer” organization. I say “accidentally” because they billed the appointment as “consulting time” when it was nothing more than a 45-minute hard sale with numerous assumptive, alternative and belittlement closes. In today’s world, we must be having conversations, listening, collaborating, discussing, discovering, etc. and in some cases, closing. Done right, the “close” should be the natural outcome of a series of good conversations. Always Be Closing is a terrific way to always be having doors closed … on you! Now, don’t think this means that you don’t ask for the order. You ask when the time is right, which isn’t all the time.

4. It’s a numbers game. No, it’s not. It’s a math game that is made up of numbers, equations and ultimately, results. Years ago, a boss of mine shared his secret to success. “Selling, kid, (yes, he called me “kid”) is just a numbers game. Knock on enough doors, pitch your stuff enough times, do it long enough, hard enough and more than the other guy and you’ll succeed.” It took me a while to learn that our definition of success was different. He oversaw bringing on new reps as fast as he could and getting them on the streets almost as fast. He succeeded in that. What he didn’t succeed in was driving revenue. Make no mistake, in sales, the score is revenue related. Better companies understand that part of that score is retaining existing customers (making them happy, fans and then brand evangelists) and part is acquisition. Part is average size of the customer, or order size or margin percentage or dollars or… and the list goes on. One sales expert recently posted that the secret is to put in an extra five minutes every day. So that’s the number: five minutes. Now, let’s do the math based on 200 work days per year. You probably work more, but this keeps the math simple.

The “number” five sounded good. But when you put it into the right set of equations and play the math game, it doesn’t begin to move the needle! I’m not suggesting you don’t add those five minutes, I am suggesting that those alone are not a “secret to success.” Personally, I’m not looking for 50 things that up my productivity by 50 percent; I’m looking for two or three things or even one thing that can make the difference. Gary Keller talks about “The One Thing.” He asks, “What’s the one thing you can do that would make everything else easier or unnecessary?” After you figure that one out for yourself, maybe then go back to the 1 percent things. Maybe. Measure those things that make the difference. Sales is a math game, not simply numbers. Numbers just sit there. Math adds up. Think of it this way: My annual goal is a number. The annual goal divided by the average customer value is not just a number but a simple equation. String along the right equations, then you have a formula for success.

5. What we sell must be done face to face. Sorry, but it’s unlikely that whatever you sell must be sold face to face. As much as this may make some longtime field folks (like me) uncomfortable, it’s no longer a foundational truth. There is a reason that the profession of inside sales is growing in leaps and bounds in terms of jobs, income and effectiveness in virtually every industry. Yes, I like face to face. Yes, I am better (my opinion) face to face. Yes, it is easier (for me) to build a relationship in person. I get all of that. And I am not saying throw out the field sales team and onboard 100 new inside sales reps (well, maybe I am). But at least consider a model that makes the best use of both. Your return on investment will be better. Trust me, I’m a professional. One who lives in an inside/outside world.

6. Everybody (in our target market) needs what we have. “The marketing department determined our ideal customer and they all need what we have.” No, they don’t. Furthermore, whether or not they ever even need you, they probably don’t need you right now. If you aren’t in the value-delivery and opportunity-nurturing business, the next few years will be difficult for you. Our job as revenue generators is to find those people who need what we can uniquely deliver to them by making them aware of what we do for people, and being engaged with them when they realize the need (we should be helping with this as well). Find out the cadence and journey of your buyers and walk with them. Or make claims you can’t deliver and then cut your costs — yes, that still works … to a degree. But I wouldn’t recommend it. “Your reputation,” as they say, “will precede you.”

7. Prospects lie. No, they don’t. Yes, they do. People lie. Your prospects are people. You are people. We have all done it. If your prospect is intentionally lying to you, ask yourself why. Yes, maybe it was to get a “better deal.” Or maybe they didn’t understand what you were asking. Or, maybe (I see this a lot), what you thought you heard (wanted to hear) was never said. If the prospect is some type of chronic fabricator of untruths, send them over to your competitor. Life is too short to work with bad people.

8. The bigger the pipeline, the better. Bigger is not necessarily better, when it comes to pipelines. Every month I work hard to trim my pipeline down. I disqualify fast. I ruthlessly consider the health of my pipeline. If $10 million in sales is needed and the pipeline is $100 million, most sales managers will say that’s great. Maybe it is, but probably not. How old are those deals? Are they moving each week or stagnant? The only thing a fat pipeline ever got was arterial blockage. You only have so much bandwidth. Spend your time working on deals that are workable. It’s easy to be busy. It’s much harder to produce results.

I promised you seven and delivered eight. I lied. And in this case, as with a numbers game, hopefully bigger was better. But then again, I’m not trying to close you on my opinions; I’m simply trying to spark some thoughts and possibly get a conversation started. And if the timing is right, and we meet and have an enjoyable conversation, who knows … maybe it will be in person or maybe over the phone. And the outcome? We add something to each other’s lives. That’s the kind of formula that has always been successful.

This article originally appeared in the February 2018 issue of The Imaging Channel. 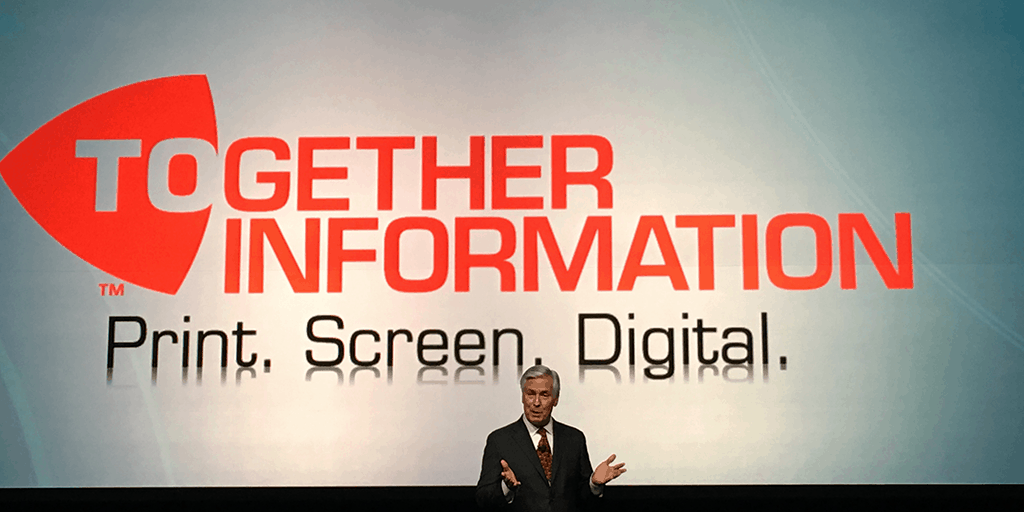 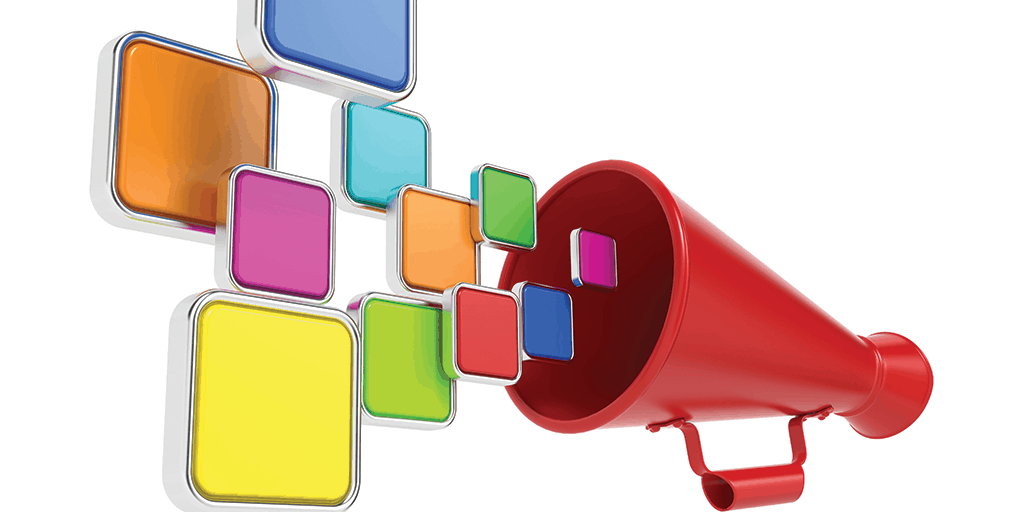 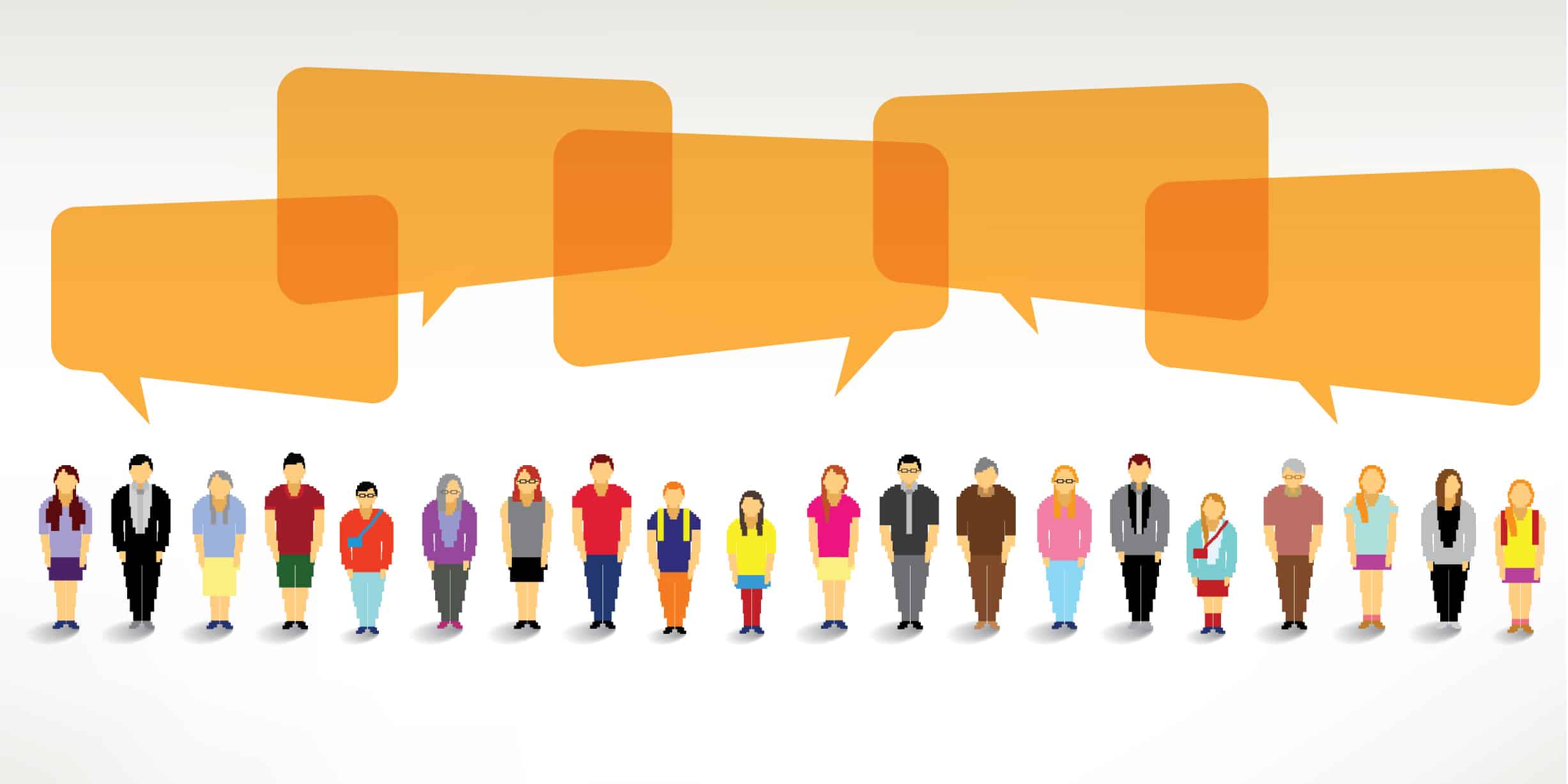 Marketing Trends for Partners to Leverage for Growth in 2018