In a summary of the financial results, Hideo Tanimoto, president and representative director of Kyocera Corporation credited the increased sales and profits in “buoyant divisions due to proactive investment and cost reductions” for the FY2019 financial performance. He pointed out these “buoyant divisions” were the Industrial & Automotive Components, Electronic Devices, and Document Solutions groups.

“Solid sales volume of multifunctional products” and contributions from merger and acquisition activities were cited by Kyocera for the Document Solutions Group sales revenue growth during FY2019. Kyocera attributed business profit improvements to the sales revenue increases along with cost reductions and improved productivity. Kyocera emphasized the proactive M&A that has been done in Germany expanding their ECM position through the acquisition of Alos, along with expanding ECM services and their sales network through the acquisition of Janus Data Products in the Czech Republic and Slovakia.

In business strategy for FY2020, Kyocera said they will continue to expand the Document Solutions Group by enhancing the product lineup and strengthening the solutions business. Additionally, they expect to “bolster business through M&A.” With that strategy, Kyocera guided financial expectations for Document Solutions Group in FY2020 to a 6.6% increase in sales revenue but a 5.1% drop in business profit.

With six business groups, the “buoyant” three business groups of Industrial & Automotive Components, Electronic Devices, and Document Solutions more than overcame revenue declines in the other three groups. In business profit, Communications Group joined these three “buoyant” sales groups to overcome profit challenges in the other two groups and provide Kyocera profit growth of 8.2% over FY2018. Kyocera has proclaimed their objective that FY2020 will be the third year in a row of record high sales.

Kyocera’s Document Solutions Group continued to see both revenue and profit rise in FY2019, a not-all-that-common occurrence in this industry. Kyocera invested a little over $279 million in capital expenditures and R&D in this group during FY2019 and said they are continuing their investment in FY2020 through the opening of a new MFP and printer plant in Vietnam to meet increasing demand, restructuring the R&D system to expand business in software, and increase productivity by adding and automating production lines. Additionally, they will continue their M&A activities to expand this group’s business.

Regionally, consolidated revenue results saw Japan decline by 3% compared to FY2018 with all other regions experiencing revenue growth. The U.S.A. region saw double-digit revenue growth of 10.7%. It’s difficult to determine how much of this growth is due to the Document Solutions Group since Kyocera did not report group revenue by region. However, with the introduction of new products during FY2019, particularly in the solutions-focused MFP and higher-speed production areas, it’s fair to assume that Document Solutions Group had a positive impact in helping the U.S.A. region achieve that consolidated revenue growth.

Kyocera is forecasting a 6.6% revenue growth for the Document Solutions Group during FY2020. However, business profit for the group is expected to decline by 5.1%. We expect the revenue forecast is due to anticipation of increased sales of higher speed and production level units with the profit forecast impacted by the continued decline in page volumes and perhaps increased price competition in the higher value production device space.

The continued challenge for Kyocera is distribution, particularly in the U.S. as dealer consolidation continues apace. Kyocera’s continued acquisitions of solutions companies is an attempt at positioning them to take advantage of the document workflow digitization trends happening, in order to buffer the effects of declining printed page volume in the office. Whatever decisions they make, it is hard to argue with their revenue and profit growth. 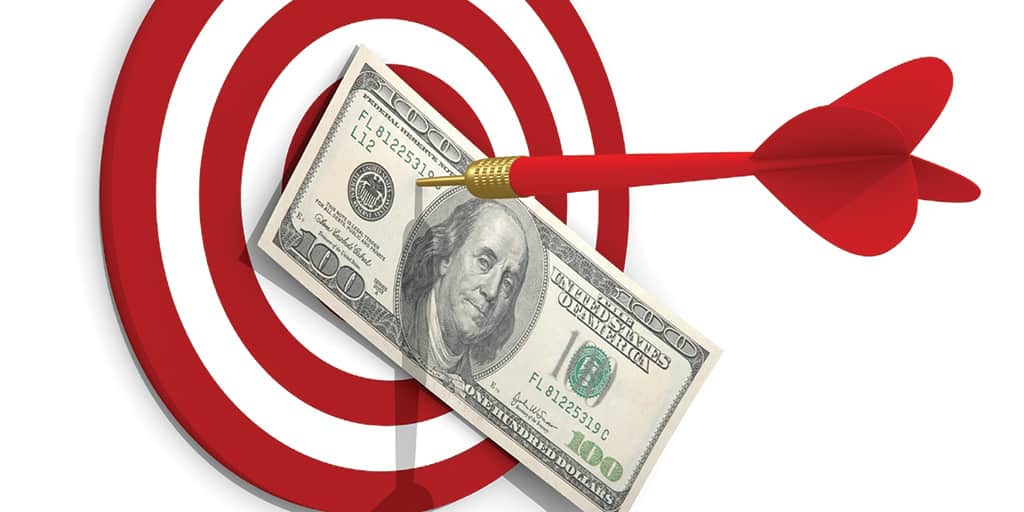