The company cited sales of color models in the Office Business segment and rising sales of both color and monochrome models in the Professional Print segment in the first half as the drivers of the rise in revenues and profits. These growth areas offset the lower revenues of the Healthcare Business segment and flat revenue of Industrial Business. Both of those business segments, while creating profit, had 0 percent growth in operating profit for the first half when compared to 1H FY2017.

With these results, Konica Minolta is maintaining an outlook for total FY2018 revenue to be $9.7 billion, a 5 percent increase over FY2017. Due to initiatives to reduce costs in production, service and administrative areas to strengthen profitability of the core businesses (Office and Professional Print), they have raised the forecast for operating profit by 3.2 percent to $574 million, an expected 19 percent growth from FY2017. Along with the continuing effects of product cost reductions, the company sees upside potential in the following:

Increased trade friction and tariff impacts imposed by the U.S. administration may be downside factors.

For the sixth quarter in a row, Konica Minolta’s Office Business segment posted revenue growth. While 2Q FY2018 revenue posted only a slight growth of 0.5 percent over 2Q FY2017, reporting $1.32 billion in sales revenue, the segment has produced $2.6 billion in revenue for 1H FY2018, which is 4 percent growth over the same period in FY2017. Konica Minolta attributes this growth to A3 high-speed color sales (Seg 4/5, 65/75 ppm) in the U.S., Europe, and Japan, and sales growth in all speeds of A3 color models in India and the ASEAN nations. This color machine growth offset the decline in monochrome unit sales. The non-hardware (consumables, solutions and services) growth rate was 0.7 percent and contributed $573 million of the 2Q FY2018 Office Business total revenue.

Second quarter FY2018 operating profit for the Office Business segment was $120 million, 9.3 percent lower than the same period for FY2017. Operating Profit for 1H FY208 was $203 million, a 12.6 percent increase over 1H FY2017. As stated previously, Konica Minolta has put in place initiatives to address cost reductions in the Office Business segment to improve profitability going forward. In addition, the company is bullish on their “scientific approach to sales” with the high value-added products and services resulting in improved profitability.

For the past five quarters, Konica Minolta’s Professional Print Business has also experienced revenue growth. 2Q FY2018 revenue was reported at $501 million, a 7.1 percent growth over the same period of FY2017. Revenues were at $980 million for 1H FY2018, representing 8 percent growth over FY 2017. The company pointed to YoY increases in both monochrome and color equipment. In Europe, the growth was due to top-of-the-line color models, while North America sales of monochrome models increased significantly. Sales of the AccurioJet KM-1 digital inkjet press, label printers, and digital decoration printing equipment made by MGI also expanded, primarily in the U.S. and Europe. Konica Minolta also noted that installation rates for the IQ-501 have remained high, print volumes are increasing, and other non-hardware solutions and services are contributing to the rapid growth rate in their Professional Print Business segment.

Second quarter operating profit for Professional Print was up 334.6 percent to $33 million. 1H FY2018 operating profit was reported at $480 million, a 121.3 percent increase over 1H FY2017. These increases are occurring despite investments to accelerate sales growth in Professional Print. The company noted that recovering demand at major customers in the Marketing Services unit of this segment, and the shift to high value-added services, has also led to improved profitability.

The core businesses of Office and Professional Print make up 80 percent of Konica Minolta’s revenue and profits. Sales growth and profitable performance of these segments are critical to the success of the company overall. It seems they may have found the right combination of product, solutions and services strategies, along with operational efficiencies, to achieve that growth in both revenue and profit. It also seems this combination is working for all regions of the company, as all reported 2Q FY2018 growth.

In hardware, the company reported that 73 percent of hardware sales in the Office Business segment are color products, while in Professional Print that ratio is 80 percent. However, with the introduction of the AccurioPress 6100 series, and what appears to be its continued growth in sales, Konica Minolta is displacing competitive monochrome presses or obtaining net new monochrome placements in current customers. Adding monochrome growth to color growth in today’s market is a winning combination for market share.

Konica Minolta knows that office page volumes will continue to decline, and they cannot rely solely on production presses to offset that page loss. Their investments in the industrial print business unit where the AccurioJet KM-1, digital inkjet presses, label printers, and the MGI digital decoration printing equipment reside seem to be paying off in both sales revenue and profit. With the recent announcements of the AccurioWide Hybrid UV LED Wide Format Printers and (from the Memjet Strategic Partnership) the WEBJet 100D continuous feed inkjet printer, Digital Packaging Printer PKG-675i, and Digital Label Press PLS-475i products, Konica Minolta is firmly stating they want to be considered the quality, diversified print solution provider wherever and whenever print needs to be done.

Konica Minolta has established growth in their solutions and services business as important to their success as well. Beginning with their acquisition of All Covered and continuing with other select acquisitions, such as the recent VeBridge Holdings (Enterprise Content Management) and MWA acquisitions, they seem to have a clear strategy to become a trusted advisor and partner by providing solutions that can turn data into information whether it needs printed, managed, analyzed or turned into automated processes, by enterprises or Konica Minolta sales partners. 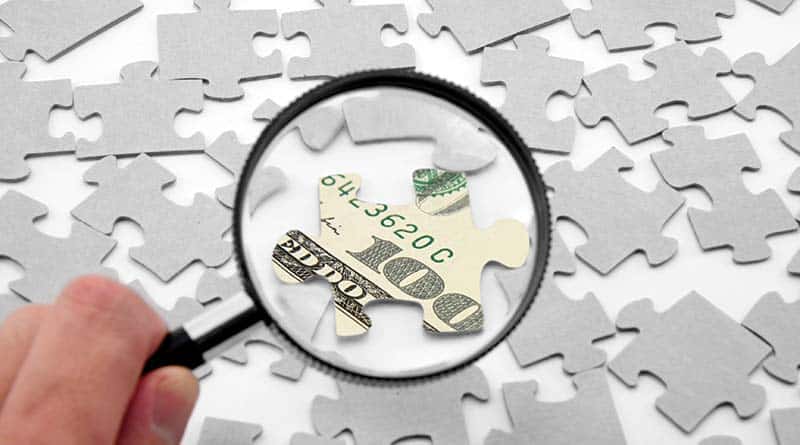 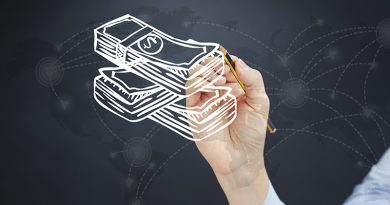