It has been a busy fall for Epson, which recently made two big product announcements. The first, in October, was the new WorkForce Pro WF-C500R printer series, the WF-C579R and the WF-C529R. Second, in November, was the Cornerstone Print as a Service (PaaS) Program.

Starting with the new hardware, the two new devices are powered by Epson’s PrecisionCore technology and feature the Replaceable Ink Pack System (RIPS). The C529R is a single-function printer while the C570R is a multifunction device. They replace the R5190 and 5690, respectively, which were launched in 2015 and were among the first to feature the RIPS system.

The newer RIPS devices are more streamlined, with the ink bags below the tray versus on the sides (what was sometimes referred to as the “Princess Leia” system, if you needed a mental picture). The new bags actually hold less color — up to 20,000 pages, versus 50,000, which Epson’s Director of Business Imaging Larry Trevarthen says was an adjustment made based on customer response. “We were including … frankly, more ink than most people needed, and it affected the cost that people were paying. So this is an adjustment to make it even more affordable for customers, especially on color.”

The replaceable ink packs, says Trevarthen, are both a business model and a technology. While the bags are a physical way of carrying the ink, the business model of low-cost color is a separate issue — the inkjet hardware itself is low cost, and then the ink creates a streamlined business model.

This leads us into the Cornerstone system. “Because we’ve got products that are high capacity, when you put a lot of ink into the product, it increases the initial purchase price of the hardware,” Trevarthen said. Historically, Epson has placed the RIPS products into its BTA or channel dealers. “But we need to expand that channel,” said Trevarthan, and so Epson is now looking toward the IT VAR market, which is more focused on cloud security and mobile than they are on print.

This channel, however, is also looking for a way to connect end users for long-term value in a market based around transactional versus contractual sales.

“Transactional sales are typically based on price and delivery costs for some of the national players that are out there,” said Trevarthen. “So they’ve given up on the supplies business, because once they sell the printer transactionally, the office manager just may go down to a retail store or some other place to get supplies. And the IT reseller doesn’t get that business.”

With contractual sales so complex, the IT VAR market is looking for differentiated offerings — which is where Cornerstone comes in. Cornerstone is a PaaS program for resellers to market to primarily SMB and mid-market customers. It’s a cloud solution that has sales quoting, contracting, printer monitoring, billing and reporting all provided as services for the reseller, so they can put together a contractual agreement with their end user very simply.

It’s a win for end users, says Trevarthen, with three years of warranty on the product. “It’s three years of printing and service, and when the customer runs low on ink, we detect it, automatically ship them new ink, and bill them for it when we ship it.” Pricing for ink will vary based on usage, but regardless, the fee for the hardware and services remains flat. “It’s not an MPS program in the sense that it’s cost-per-click,” Trevarthen clarifies. “It’s print as a service, and when you need extra ink we’ll make it available for you. It’s 50 percent less on the cost of labor because that’s what Epson’s business model is, and it’s one simple, predictable payment.”

Simple is the key word — it’s designed, Trevarthen says, for the resellers to be able to sell simply. “One of the key tenets is that they own the customer, so it’s not an agent model,” he notes. “They own the customer model throughout the contract, and then on a long-term basis they get the renewal. They capture not only the supplies revenue for everything they sell, but all the hardware revenue and all the hardware and supplies margin, as they would today.”

Trevarthen is quick to note that Epson is not changing the margins, but simply giving resellers a tool for much easier contractual selling. “Cornerstone is not a printer selection tool. You don’t ask your kids, ‘What do you want for dinner?’ You ask them, ‘Do you want hamburgers or hot dogs?’ We offer a few simple choices for the reseller and the end user to align on ­… there are only six printers in the program.”

Another key, says Trevarthen, is that the program is just a three-year agreement. After three years, the agreement ends and ideally is renewed by the reseller and end user for new hardware that has come out. “That does a couple of things,” says Trevarthen. “At the end-user level, they get a new agreement and the latest and greatest hardware, so they’re not technologically obsolete. They also get a new two-year agreement with a three-year warranty included. From the reseller’s standpoint, it maintains the stickiness of the customer, so they’re refreshing and reconnecting with them.”

The other thing it accomplishes, he says, is ensuring that “any hardware they sell doesn’t have aftermarket ink in years four and five. It keeps the supplies sticky to the reseller as well.”

Epson has several active partners in the program – GreatAmerica Financial Services manages the financing, PrintFleet manages the devices and Synnex handles distribution and automatic supplies replenishment. Service and support is led by Epson. “Resellers can basically sell the printer and have a happy customer and do very little – but they get that ongoing revenue stream while retaining all rights to the end user,” says Trevarthen.

Epson has been forging a unique path into the office, first with its business ink model and now with the Cornerstone program. The “ink in the office” discussion has become increasingly common in the years since the first business inkjet device was launched, with the last few years seeing a rapid influx of hardware and manufacturers getting in the space. The combination of the RIPS system with the business ink segment put a unique twist on the model, transforming not only the yields users could expect from the device segment, but the entire model of similar toner-based machines, in which replacing the cartridge included other components such as drum and developer.

Epson’s focus on the IT VAR space with the hardware and Cornerstone program seeks to capture not only a recurring revenue stream but an avenue to that stream that has been tricky in the past. By offering billing, supplies management and service to the resellers as services they smooth the path for capture and renewal, hopefully creating that often-elusive “stickiness.”

is editor-in-chief of BPO Media’s publications Workflow and The Imaging Channel, and senior analyst for BPO Research. She has more than 20 years professional writing and editing experience and has specialized in the office technology industry for the last 15 years, focusing on areas including print and imaging hardware and supplies, workflow automation, managed print, document management solutions and software, business solutions and more. Contact her at amy@bpomedia.com.

is editor-in-chief of BPO Media’s publications Workflow and The Imaging Channel, and senior analyst for BPO Research. She has more than 20 years professional writing and editing experience and has specialized in the office technology industry for the last 15 years, focusing on areas including print and imaging hardware and supplies, workflow automation, managed print, document management solutions and software, business solutions and more. Contact her at amy@bpomedia.com. 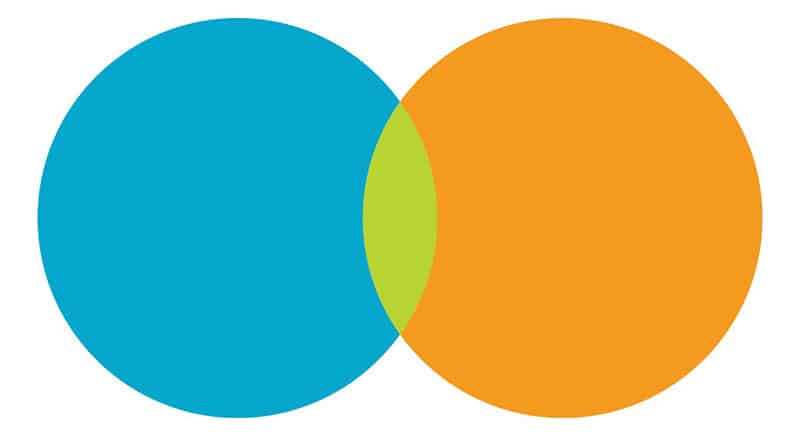 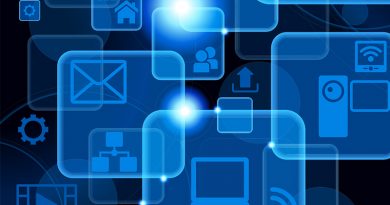 Software and Solutions are Essential Pieces of Business Ink’s Success