HP’s 2014 Industry Analyst Summit, held March 4–6 in Boston, was a showcase event attended by more than 300 analysts from around the world. Although filled with as much industry jargon and marketing speak as one would want to hear in a three-day period, HP managed to connect the dots between its broad portfolio of products and services and its strategy around the converged IT infrastructure, which has become front and center for HP over the past few years.

As was the case a year ago, CEO Meg Whitman kicked off the event with a general session addressing HP’s current performance and overall direction. Whitman focused her comments on several strategic issues that have been the cornerstone of HP’s turnaround plan, including the Pan-HP initiatives around cloud, security, big data, and mobility. She explained that a fundamental shift in the way technology is acquired and consumed is underscoring a “serious requirement” for integrated cloud solutions and the open source community.

All of this builds on HP’s strategy to deliver solutions designed for “the new style of IT,” a term that the firm has used since last year’s analyst summit and one that consistently found its way into nearly every presentation during the 2014 event. According to Whitman, the “the new style of IT” is really about the new style of business — powered by IT.

A good portion of Whitman’s opening remarks dealt with HP’s financial performance. The company is healthy again, and Whitman pointed specifically to several indicating factors: zero operating debt, healthy cash flow, consistent delivery to EPS targets, and a share price that has reached its highest point for the last three years. She also pointed out that HP gained share in some of its most important product segments in Q4, including servers, ink and laser printers, and storage.

Meanwhile, Whitman stressed that HP has also streamlined decision-making processes and taken steps to reconnect with its customers, partners, and employees. Restoring employee confidence is a big part of HP’s turnaround program and Whitman says that management has “definitely captured the hearts and minds of HP people.”

Gaining employee buy-in and revitalizing the HP spirit was one of the most important challenges facing Whitman when she assumed control of the firm in late 2011.  She noted that HP is a very large and storied company that has been built through major acquisitions. While this fostered significant growth, the need was to create a single culture at HP — one that was unique to the new organization but that carried forward its traditional innovative spirit, commonly referred to as the HP Way. “When I came to HP the culture was not well defined,” Whitman said, citing the aggregation of various acquisitions as the leading cause. “So we created something called the HP Way Now — because you can’t go back you can only go forward.”

Whitman admitted that this kind of cultural change takes time, but it is clear that HP is moving in a positive direction. Results were quite visible even during the analyst event itself. Last year’s analyst summit produced some rather unfavorable reviews and many reported on what seemed to be inconsistent messaging and a lack of unity between Whitman and her executive team.

That was not the case at this year’s event. HP’s executive team has obviously bought in — not only to Whitman’s strategic direction but also her managerial style. Presentations from the various business groups were tightly connected and complementary, with top-level messaging and strategic goals very consistent throughout. Meanwhile, there now seems to be an easy and comfortable relationship between Whitman and her management team, a noticeable difference from previous events. HP is clearly a unified company again, which bodes well for the firm and should provide a warning signal to competitors.

For a full report on the 2014 summit, read the article in the April 2014 issue of The Imaging Channel.

Robert Palmer of Palmer Consulting serves as BPO Media’s chief analyst. With more than 25 years of experience in the printing industry, he has covered technology and business sectors for prominent market research firms such as Lyra Research and InfoTrends. Palmer is a popular speaker and presents regularly at industry conferences and trade events in the U.S., Europe and Japan. He is also active in a variety of imaging industry forums and currently serves on the board of directors for the Managed Print Services Association (MPSA).

How Does Technology Affect Managed Print in 2016?

The People of MPS 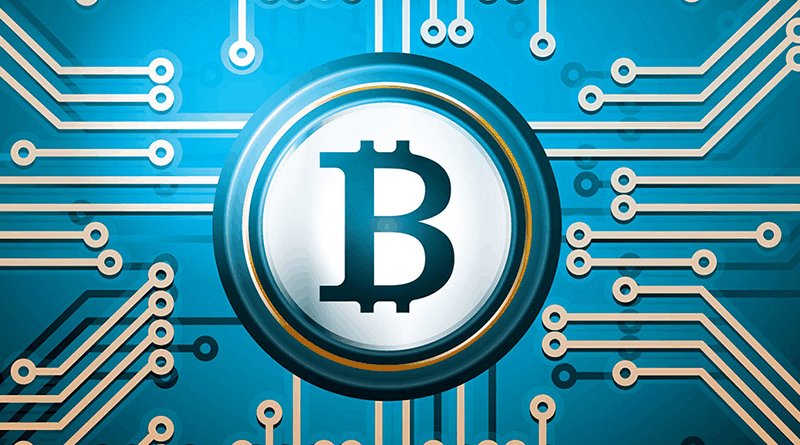 Of Blockchain, IoT and Scan-Once-Print-Many

The People Side of Security