On December 10, Samsung announced plans to combine Samsung Electronics America (SEA) and Samsung Telecommunications America (STA) into a single entity. The move is designed to bring together all of Samsung’s branded consumer and enterprise business operations in the U.S. under a single organization to strengthen business operations, drive growth, and improve collaboration across all market segments.

Basically taking the form of a merger by absorption, the newly formed organization will operate as Samsung Electronics America, with headquarters in Ridgefield Park, N.J. Tim Baxter has been named president and COO of the new, integrated Samsung Electronics America. According to Samsung, the move reinforces an integration plan that has been underway for quite some time.

Samsung Electronics America was already comprised of separate consumer and enterprise business units. The Consumer Business Division (CBD) of Samsung Electronics has responsibility for products such as TVs, personal computing products, home theater systems, camcorders, and a broad spectrum of home appliances. The Enterprise Business Division (EBD) works closely with channel partners and offers a wide range of technology products and solutions for businesses, including, monitors, mobile computing products, printers and MFPs, solid state drives, and a host of other solutions and services. Basically, the latest reorganization brings Samsung’s cell phone and wireless communications business into the fold.

While Samsung says that the merger will not result in any immediate layoffs, Tod Pike will be stepping away from his role as senior VP of Samsung’s Enterprise Business Division. Matt Smith, VP of sales and marketing for Samsung’s Enterprise Business Division, will continue in his role with responsibility for marketing, end user sales, and channel sales. According to Smith, the latest move reinforces Samsung’s strategy in terms of building out the connected enterprise and helping businesses manage the convergence of IT. Much of this strategy was laid out during Samsung’s National Dealer Summit in September.

Samsung’s restructuring comes as little surprise given its focus on IT convergence and its strategy to facilitate the fully connected office. Businesses have embraced mobile and cloud technologies, and along with that comes the need to manage information across multiple devices in a fully connected and cloud-enabled environment. Samsung believes it is well positioned from a technology perspective to enable that shift. Bringing its wireless products and services under the same umbrella reinforces Samsung’s ability to deliver the kind of infrastructure changes required for the office of the future.

From an imaging and printing perspective, Pike’s impending departure is clearly the most significant aspect of this announcement. Coming from Canon USA, Pike brought immediate legitimacy to Samsung’s enterprise printing business, and he was instrumental in helping Samsung build out its strategy and presence within the BTA channel. Pike has been the face of Samsung’s enterprise business over the past couple years, and he has been quite visible and passionate about helping the imaging channel navigate through the current challenges facing the industry.

According to Smith, Pike’s decision to leave was an amicable one for both sides, adding that Pike will stay with Samsung through January to help facilitate the transition. Meanwhile, Smith says that the reorganization has no impact on Samsung’s stated objectives for its printing business, both in terms of its own targets and its commitment to the channel. At its National Dealer Summit, Pike was adamant about Samsung’s plan to grow its market share in printers and MFPs and to increase its penetration in the BTA channel. Smith says that Samsung’s goals and objectives have only strengthened since that time.

Indeed, Smith says that Samsung’s printing business has performed extremely well this year, with unit growth in the high double digits—a significant achievement considering the maturity of the market and the declines being reported by some of its rivals. Smith also says that Samsung continues to make progress in the channel, recently landing a very large dealership.

Meanwhile, the upcoming launch of the MX7 Series MFPs promises to open up new territory for Samsung, with an A3 platform that supports up to 65 ppm mono and color. The MX7 series products, which are slated to launch in Q1 of next year, generated significant interest among dealers when they were previewed at the National Dealer Summit. At the same time, Samsung continues to build out its solutions and print services organizations, further reinforcing the firm’s commitment to the imaging channel. 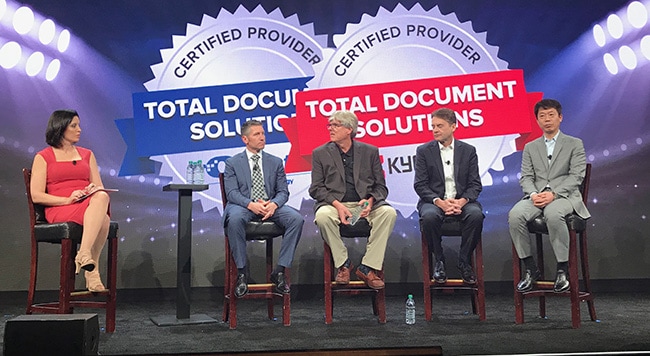 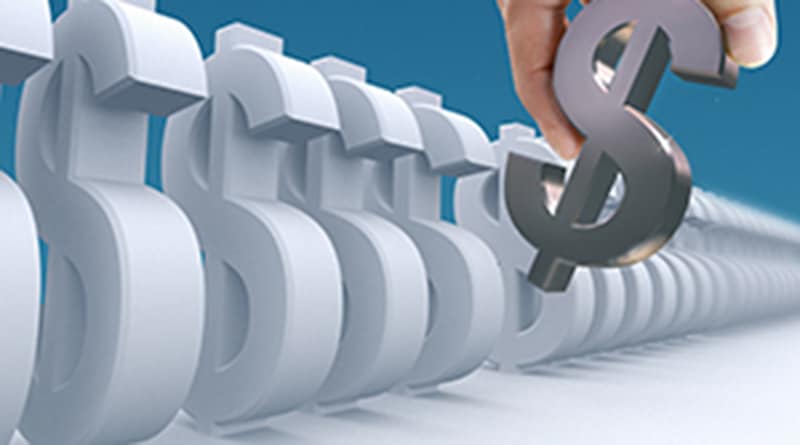 August 31, 2017
Do NOT follow this link or you will be banned from the site!
This site uses cookies. By continuing to browse this BPO Media site (and/or any other BPO Media website), you accept the use of cookies.Ok